Noordhoek Bunny Rescue cares about our furry friends. Our rescue centre is dedicated to saving lives, creating homes and pairing buns with hoomans who will make them binkie with pleasure!

Noordhoek Bunny Rescue was started in 2017 by Sian Huyser. She’d just moved to Noordhoek  and was driving home one day when a  black bunny ran in front of her car. After this, Sian looked into it a bit more and found that there were colonies of feral bunnies all over Noordhoek.

They were breeding quickly and ending up as roadkill. Residents were concerned about the impact these colonies were having on the environment. Sian had previously had rabbits as pets and decided she wanted to do something about the problem.

Since its inception, Noordhoek Bunny Rescue has helped thousands of bunnies through rescue, sterilisation, veterinary care and rehoming.

Please take a look at our Facebook page for all featured bunnies up for adoption at the moment.

Or you can complete an adoption form and we'll be more than happy to send you pictures and more information.

Noorhdhoek Bunny Rescue works with numerous volunteers to rescue bunnies and give them a safe space.

We aim to educate our communities and prospective bunny owners about the nature and care of bunnies.

We believe in responsible pet ownership and work with veterinarians to spay and neuter all of our buns..

We rely on the public to assist us with fostering and rehoming of bunnies.

Make a once-off, monthly or annual donation. No amount too small!

Foster or adopt some furry friends!

You can easily donate to NBR using our banking details

Sterilise a Rescue bun for R400

With the help of Cape Town Feral Cat Project we can sterilise a bun for a R400!

DONATE TOWARDS OUR VET BILLS

Sponsor the vets who help sterilises and keep our buns healthy!

Sponsor nibbles for our lovelies! 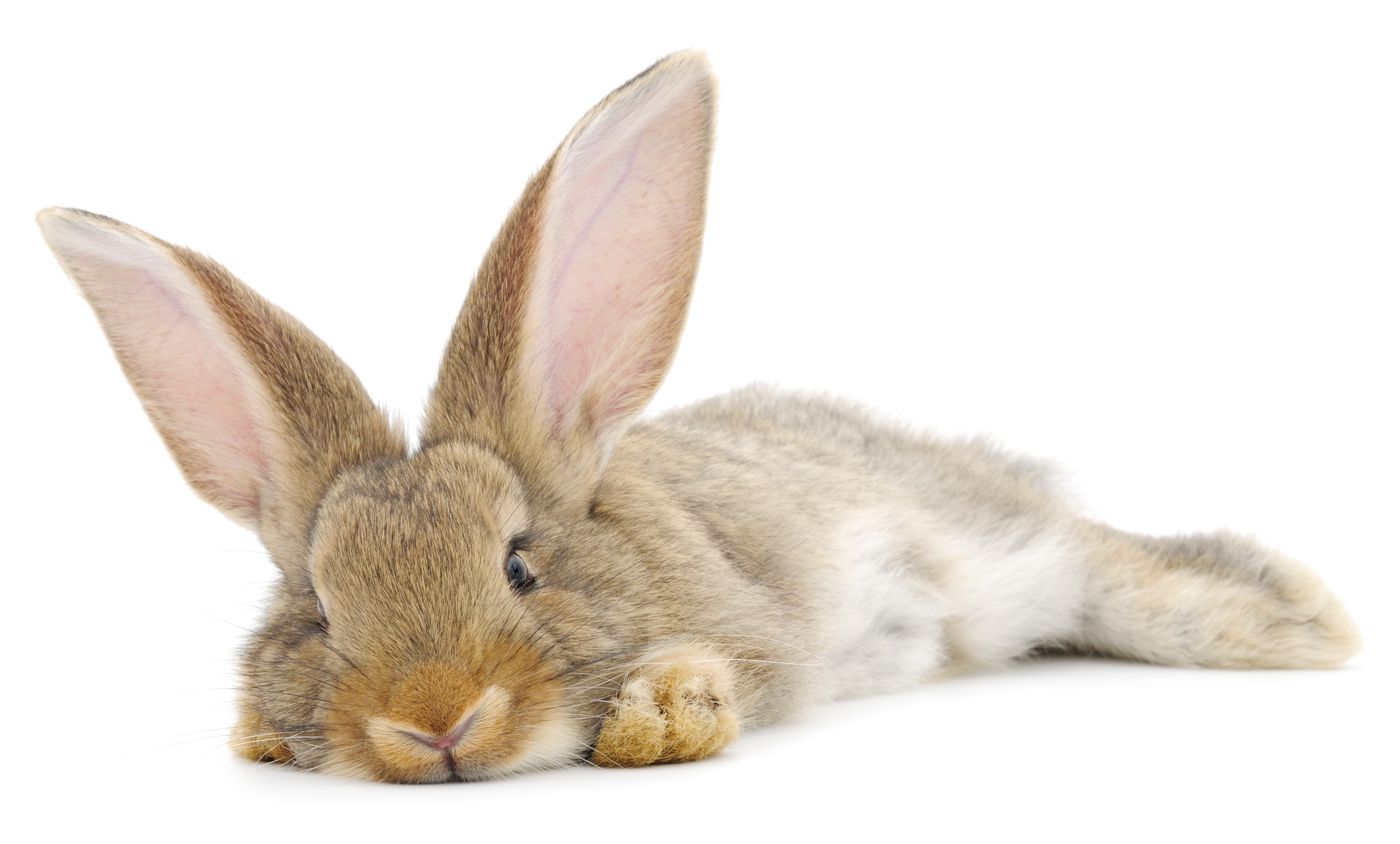 We offered to foster a bunny for Sian during one December holiday period. Lucky for us all, it turned into a foster fail and we kept our gorgeous boy Loopy. Even before our foster fail, Sian offered so much advice and support for our buns from other rescues

Fostering bunnies is so rewarding. It’s wonderful to watch the bunny redevelop trust in humans again when she’s in a safe and loving environment

We’ve adopted a few buns from Noordhoek Bunny Rescue and couldn’t be happier.

Adopting is really worth while, so if you have the space and time, open your home to some furry friends.

News and snippets from NBR 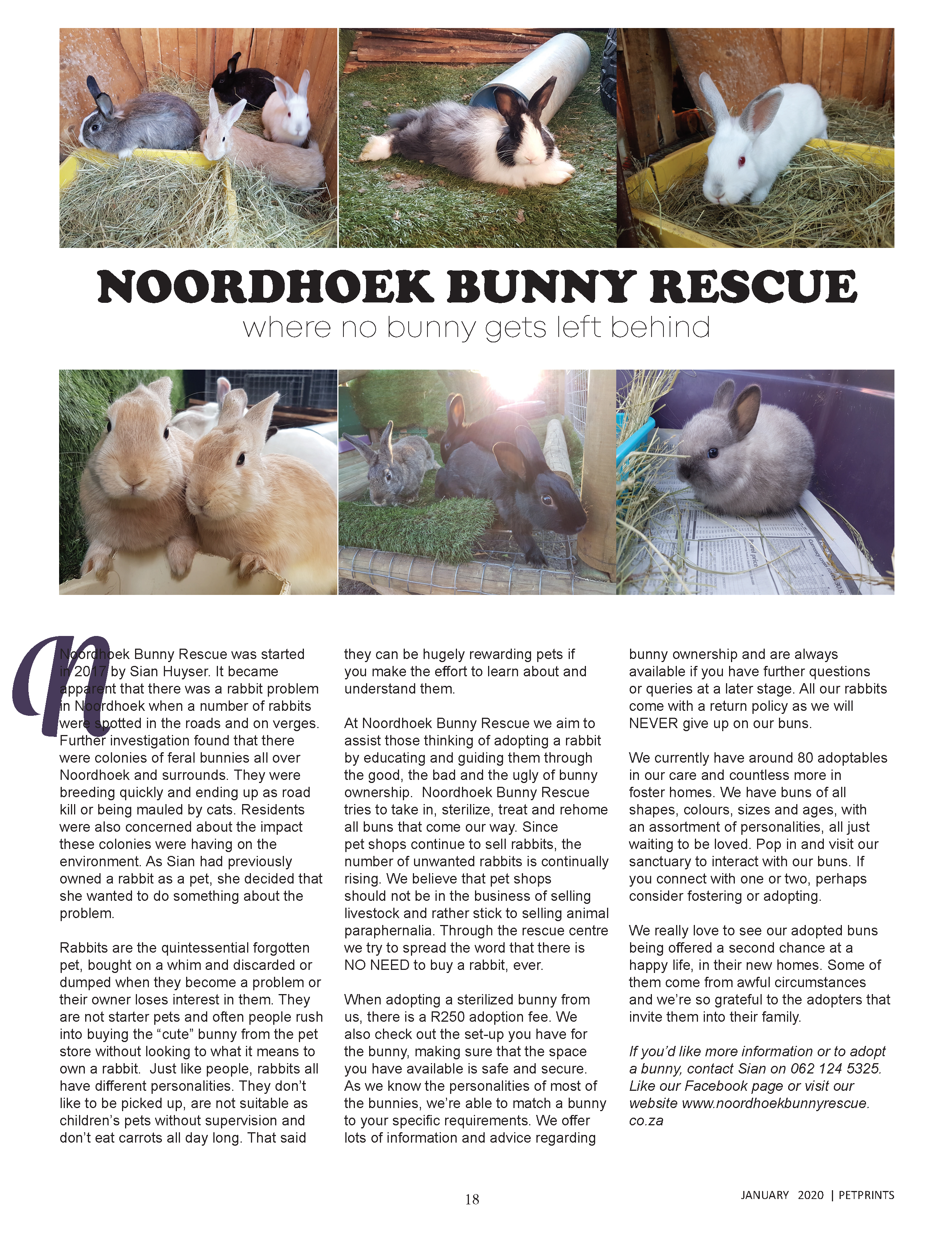 Noordhoek Bunny Rescue relies on the kindness and support of our community. A big thank you to all our donors and sponsors who keep our doors open and help us care for bunnies in need. 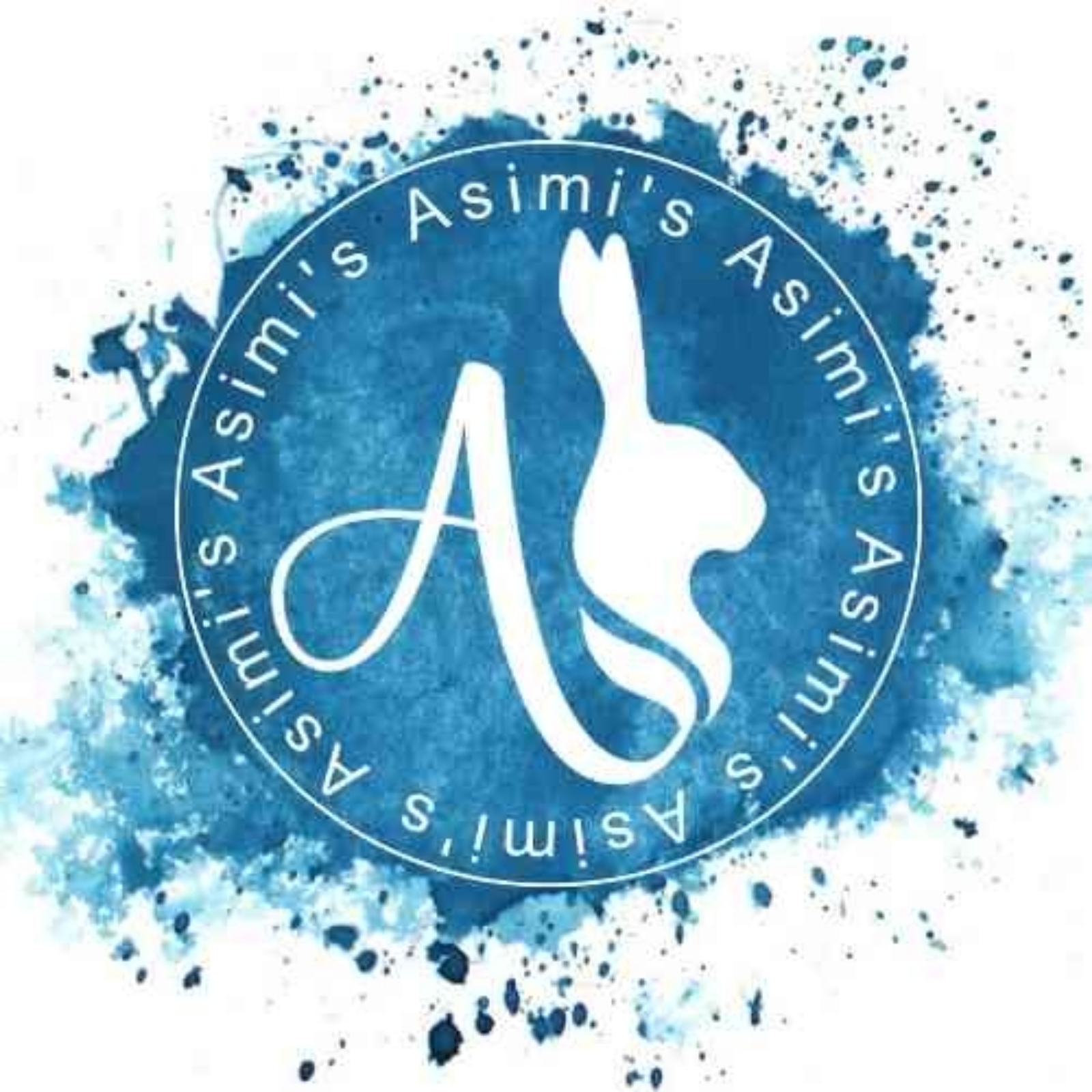 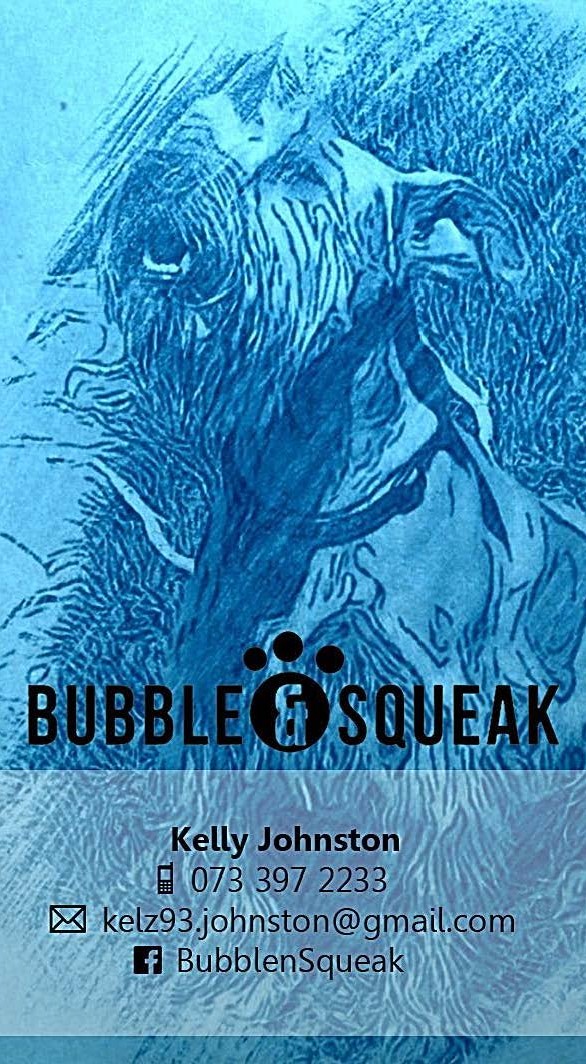 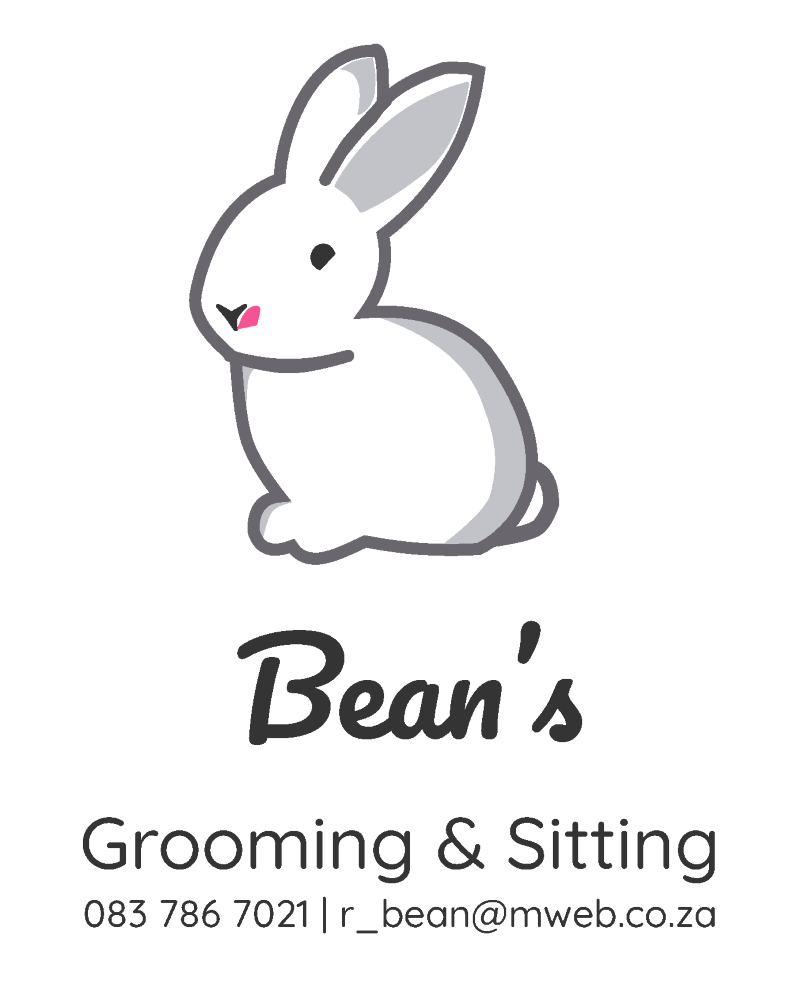